Is the iPhone 4S a smartphone, you can not do without, or just more of the same? Get the answer.

It is difficult to really say something new about the iPhone, but since the first iPhone in 2007, despite everything happened just the way, but the main thing that telephone basics always work and be easy to operate, has not changed appreciably .

Users who still has one of the first iPhones, can then easily upgrade to an iPhone 4S without being totally lost.

Apple has in its development of the operating system iOS been good to get even with older iPhones. This makes the leap from one example. iPhone 3G to iPhone 4S even less.

Now the question is whether it is worth upgrading.

Best designs on the market!

Nobody beats Apple on design, as it is now. The combination of glass and steel, in a rounded, polished and easy size, there simply is not any on the market that can beat.

The size and weight are also designed as to exactly balance between screen size and the physical layout, not too big, not too small but just right.

But the design also has major drawbacks, especially in combination with hard surfaces. It is relatively easy to smash either rear or front – especially if there are concrete floors or asphalt in the vicinity.

Many iPhone users solves this challenge with a rubber cover, which I in no way supports the idea of design as the expression then smashed completely.

As the iPhone 4 is also back, at 4S’eren are most susceptible to scratches. But here is my opinion also that the mobiles will be used and not wrapped in plastic.

Moreover, the lock and volume buttons, compared to the iPhone 4, moved a half to one millimeter. Old covers fit is not always the way to the new model.

With iOS 5, and not just the iPhone 4S, Apple has introduced iMessage as part of the messaging features. With iMessage allows sending messages that are similar sms from your iPhone or iPad to others who use the same system.

The entire message thread is continually updated on all devices, so that alternately can be written on iPad or iPhone – and it’s even possible to see if a message is delivered to the recipient. One can also see when the other party to the conversation is starting to write a message.

iMessage is something that quickly becomes a habit, because it just adds a few extra little things for the messages that are also sent from the same place / thread as regular text messages.

Messages sent by iMessage are green, while texting is blue. “Send” button corresponds also the color, so you always know which message type is the sender.

It is not completely free to use iMessage when messages are sent as data traffic, but it’s not the price that worries me. Instead, it is all the many personal messages that pass through Apple’s servers. Who has real access to my data and how are they protected?

It’s all over with icloud

Another feature that not only is the iPhone 4S, but part of iOS 5-system is icloud. You can include notes, reminders, bookmarks, etc. shared between Apple devices.

Have you an iPad, will then be accessible to most of the same thing – on both the iPhone and the iPad.

With photo stream your latest photos transferred automatically to another unit as soon as you are on wireless nætværk.

icloud functions do not require a lot of technical setup, you should really just turn them on.

I think icloud is brilliant and clearly one of those features that are missing on other phones and tablets. It creates no doubt a greater cohesion of the Apple products that you may have in the household.

But of course, create also a dependence on Apple and makes it harder to switch to a phone from another manufacturer.

The five megapixel camera in the iPhone 4 has now been to eight of the iPhone 4S. The sensor picks up 73 per cent. more light than its predecessor. And according to Apple’s own data, camera start-up in 1.1 seconds and the time until it is ready for the next photo (0.5 second), among the fastest on the market if not the fastest.

A comparison with photos from iPhone 4 it is obvious that the photo quality is also improved. The larger sensor, but also that there are now five instead of four lenses, has highlighted the results appreciably.

It is now possible to take pictures without photolysis, even in poor lighting conditions. So you take many photos, it pays to upgrade to a new iPhone.

Really quick on the Web

Another place where 4S has a head start is online. It is very much faster, both to open websites, but also to general navigation around the pages.

iPhone 4 is not bad, but 4S’eren is clearly better – especially when the products are next to each other. But conversely, I’m not sure you want to experience a difference if there was an older iPhone to compare with.

It is also possible to select and copy text from websites and use this in an email or message.

Apple showed with the first iPhone, the network can be mobile. Since then, the other mobile manufacturers come good, but Apple is still at the forefront of this feature.

With iPhone 4S and iOS 5 is the dependence on a computer and iTunes was substantially less than previously. Now start up of the iPhone is not dependent on a computer, and even updates to the operating system comes directly to your phone, no computer needed.

Content can also be synchronized between your computer and phone when both are on the same wireless network.

For users with no interest in computers and who do not want to hassle with iTunes on a daily basis, this feature is welcome.

Speech feature Siri is in many respects an entertaining acquaintance, and though it’s all done in English, and there is no prospect of a Danish version, Siri actually good used everyday for sensible things.

When I have a couple of times a day makes car parking disc, tells me on the trip back to Siri, “set my alarm clock for 3.30 today” and I do so to go with the nose down the screen.

Also small reminders, I have pleasure to speak with Siri, because it’s quicker to say it than to write it – especially when driving a car or walking.

Siri also react at the locations you have set up in the phone, and can activate a reminder, when you “leave work” or “arrive home”. If you drive a car with headset, it’s also easy to call “my friend” or “mom” “dad”, etc.

Especially fun is Siri, when, for example. asks “Tell me a joke,” “Will you marry me”, etc. The answers are varied and often surprising. On a more serious part may Siri also searched as “what is the tallest mountain in the world”.

Siri is a cool feature but not a “killer feature” that can not be dispensed with. And no – Siri comes with a guarantee not in Danish.

It is common knowledge that Android phones often have a secret power, where a lot of battery disappears without knowing what happened.

When I got the iPhone 4S in hand, I experienced “Android sygen” where it was difficult to keep current on all day. But after Apple released iOS 5.0.1 update, these problems were solved.

This means that the iPhone has gone back into super league when it comes to battery life.

Apple has borrowed the idea of ​​a topgardin with notifications from Android and generally optimized on the way messages about things appear.

Compared to Android top-line version works on the iPhone more delicious and complete, and it is possible to select which items to be contained in the “curtain”.

The short answer is no. The slightly longer answer is here.

For most “normal” smartphone users with an iPhone 4 are leap to a 4S’er simply too small. If it is one of the earlier versions, which are serviceable for the replacement, you have in your pocket, go directly to a 4S, since in this context should always upgrade to the latest version.

A more hardcore mobile user should obviously switch to iPhone 4S, since these people probably have more notice the small details that have changed.

Broadly speaking, we must remember that the iPhone 4S runs iOS 5 and that it is actually here, the big news is – and yes, iOS 5 running course also on iPhone 4 and 3GS.

All mobile manufacturers, including Apple, comes with new versions of existing products where there is the big news.

iPhone 4S is faster, has more memory and is more expensive than its predecessor. But it is not indispensable – and certainly not at a price of around $ 7,000 without subscription.

Apple has refined its already efficient smartphone, but has not forgotten its older products for anyone’s part, the software can be upgraded to be much the same as the new 4S.

There is not a bad phone, on the contrary. It is an excellent smartphone – arguably the best and most intuitive smartphone right now, where even older and not technically savvy people can join.

When I look at what are the problems with other smartphones on the market are the small things that can be tricky on the iPhone 4S, so small that they are almost not worth mentioning. Yes – I’ve had a single restart underway as MMS sudden strike, but nowhere near what is experienced by competitors.

There are also excellent sound, both in conversations, Bluetooth and speakerphone. The charger lightning fast, and the number of applications in high quality is easily the world’s best. 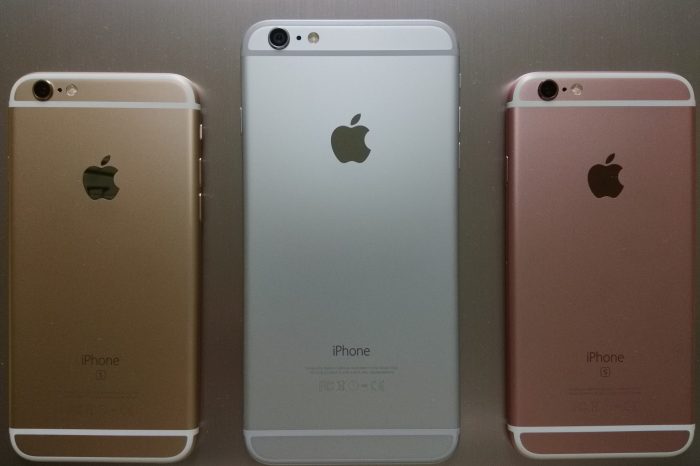 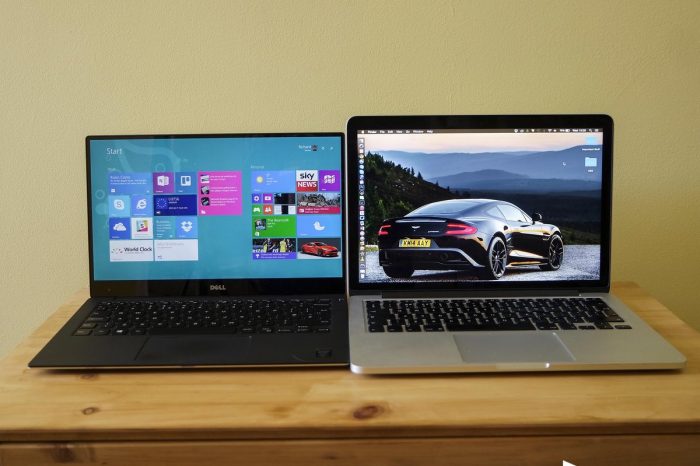 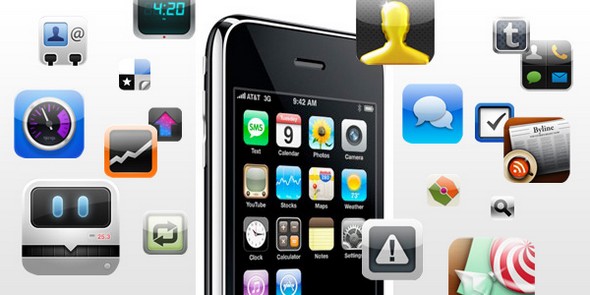 10 Very Useful Applications For Your iPhone