The wavelet has good local characteristics in both time and frequency domain, and it has diversity, which makes the analysis method better than Fu Li Ye analysis method, which is more suitable for speech and voice signal analysis. This method can not only be used as speech processing in speech chip, but also be combined with other theories for speech compression in voice recognition chip.

The wavelet technology and the discrete cosine transform DCT are combined: the discrete cosine transform coefficients can better reflect the centralized analysis characteristic of the speech signal ability in the frequency domain, and can reconstruct the speech of the voice chip with high sound quality. With the requirement of code quality, reconstructed speech with the same quality of original speech can be achieved at 16Kbps data rate. 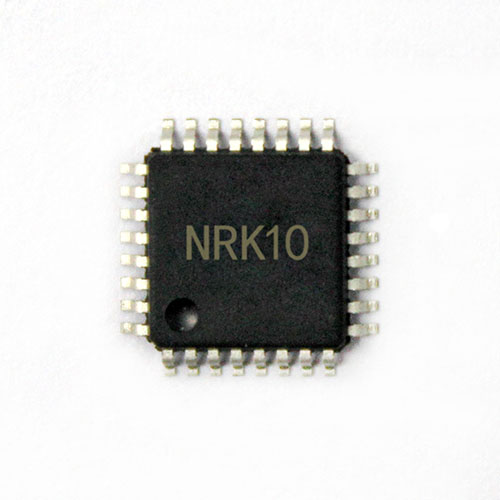 The controller sends the command and text to the SYN6658 voice synthesis core through the serial communication. The speech synthesizer chip syntheses the received text into the speech signal output, and the output signal is amplified by the LM386 power amplifier and connected to the horn for play.

The SYN6658 speech synthesis circuit is designed [5] with the typical application circuit provided by the chip hardware data manual. It is not introduced here. The power amplifier circuit is amplified by the audio power amplifier LM386 produced by the national semiconductor production of the United States.

Since the system simulative multiplayer pronunciation, different articulation and speed of speech can be easily distinguished from different devices. After initialization, the voice synthesis command is waiting for the computer. After receiving the command, the chip will send 1 bytes of state back to the host computer. The host can judge the current working state of the chip based on this return. 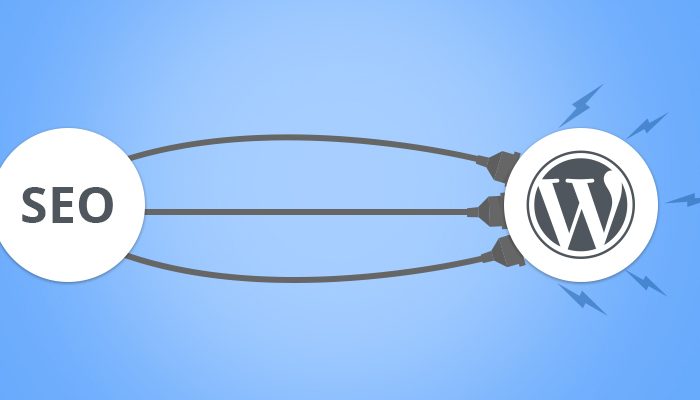 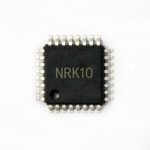