To say that you are getting value for money with Google Nexus 7 is the year understatement. 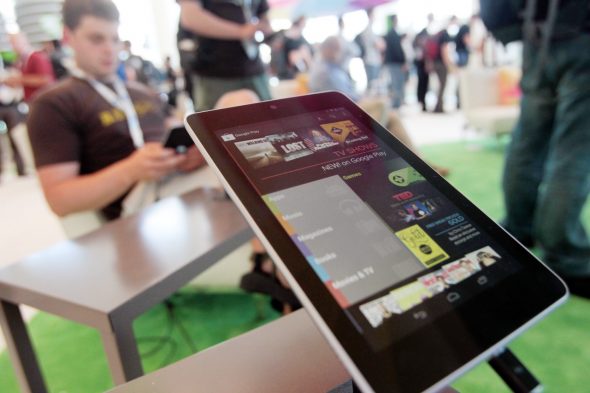 Google’s own tablet PC with 7-inch screen is manufactured by ASUS, making it the third company after HTC and Samsung to produce a Nexus product.

It is the Taiwanese company released exceptionally well from the Google Nexus 7 is actually something close to the best Android-based tablet computer we’ve tried. Ever!

In the U.S., costing Nexus 7 with 16 GB still only $ 249, while in Denmark must cough up “all” DKK 2,000 for the small tablet that also is equipped with the very latest Android version 4.1 also known as Jelly Bean.

This means among other things that the user experience is improved by using the so-called Project Butter, which basically tries to predict the user’s actions on the screen before you make them.

Everything responds instantly when you navigate with your fingers – almost as if your finger goes in with the screen.

It is impressive and not something we’ve seen before. This translates into a superior browsing experience with lightning-fast load times and a complete navigation blemish free of nicks and breaks.

Our test game, SHADOWGUN, looks damn good on Nexus 7, and again reacts screen so quickly on our movements, that it almost feels as if we control the game with the power of thought!

Of course you can not get everything for only 2,000 dollars, so there is also room for a cautionary note. Google Nexus 7 has no real camera built in, so you just have front camera of 1.2 MP, if you want to use this tablet to take pictures. And although the sound is excellent and the picture quality as well, so we are experiencing right big problems when playing various video files.

Thus, we could not get Nexus 7 to play a movie in AVI format (XVID codec) or MKV format (MPEG4 codec). Although it can probably be remedied by third-party apps, it’s still a nuisance.

All in all, Google Nexus 7 is still a bargain, and while it is so delicious that it must give even the most dedicated Apple fanboy want to switch to Android! 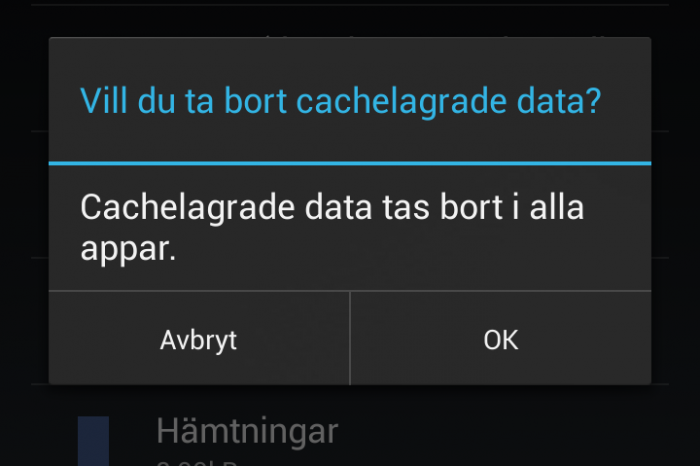 How to clear all appars cache while the Android 4.2 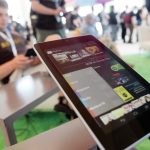