Are Robots Taking Over E-Commerce Warehouses?

Most of us have at least once in our lives purchased something over the internet. As more and more people are gaining access to the internet, the amount of sales and traffic generated by E-commerce companies has simultaneously seen a rise, as well. To meet demand, E-commerce giants like Amazon, E-Bay and Alibaba moved to much larger storage facilities, but were faced with logistic nightmares.

Robot manufacturers were able to seize this opportunity, providing a new solution. Robots would be used instead of a large workforce to complete repetitive, resulting in an automation of E-commerce storage facilities. Although this is still an expensive investment for smaller E-commerce companies, big names in the industry have all adopted at least some level of automation at their facilities, raising the question: are robots taking over E-commerce warehouses?

Start of the Robot Revolution

First in line to utilize robotic technology in the E-commerce business was Amazon. In 2012, founder and CEO Mick Mountz approved the introduction of Kiva Robots into Amazon’s storage facilities. Working side by side with human employees, the semi-automation process proved to be a winning combination. The company was able to achieve three things in the process: cut operating expenses, make their storage facilities more efficient, and cut customer waiting periods. In turn, Amazon became the dominant force in internet commerce. Looking to quickly seize monopoly over the market, Amazon bought off the Kiva manufacturer (re-labeling them as Amazon robots), and in a single aggressive move sparked the robot race in E-commerce.

In the wake of Amazon’s success, other E-commerce companies were trying to find a way to catch up. This high demand for a reliable automated workforce caused robotics startups to emerge. They began designing robots and developing software which could compete with Amazon robots.

In 2014, Fetch Robotics and their Fetch and Freight robot team were the first to answer the call. A completely re-envisioned approach to storage facility logistics automation, the Fetch and Freight robots perform the repetitive task of picking out items and carrying them to their human counterparts. At one side of the compound a team of Fetch robots would receive information about the item purchased, and use their autonomous navigation system to find the required item. Afterwards, they would signal a the nearest Freight robot from the fleet, to act as an intermediate, and carry the item to human staff delegated to prepare the item for shipping at the other side of the facility. 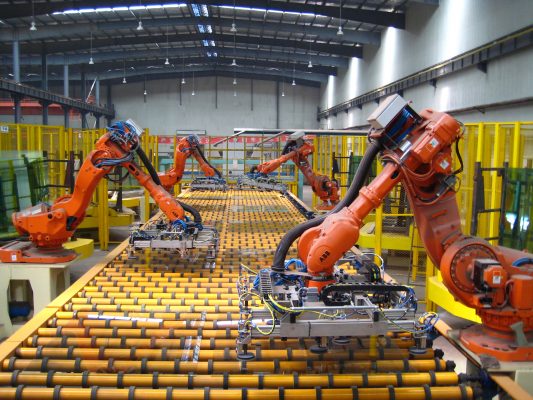 Alternatively, the Swisslog Company took a much simpler approach. They focused their attention to Automated Guided Vehicles (AGVs) and were able to develop the CarryPick AGV. Using the storage facilities control management system and QR codes placed on warehouse floors to navigate from the storage unit to the manned picking station.

Another rising star in the world of E-commerce robotics is an Indian start-up – Grey Orange, and their Butler robots. The Butlers are developed as a part of a goods-to-person system, navigating throughout the storage facility, delivering entire mobile pallet storage units to picking stations. At the picking station the human staff would pick the purchased unit and prepare it for shipping, while the Butler returns the mobile pallet rack to its designated space, and awaits the next order.

It is still early days for E-commerce robots and automation solutions, however they have shown immense potential. Robots have shown their ability to efficiently complete tasks, reduce labor costs and cut the time it takes to pick, fetch, pack and ship purchased goods. With more and more robotics startups on the rise, it is likely that the price of implementing these systems will decrease, and echo in a new age of E-commerce storage facilities. One in which robots and humans work side by side in warehouses around the world. 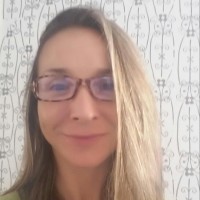 Diana Smith is a full time mom and a great tech lover. In her free time she enjoys reading about latest technology news and gadgets. 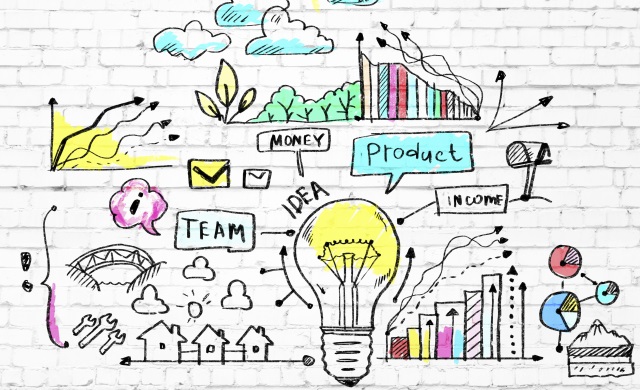 Toning down the Startup Expenses 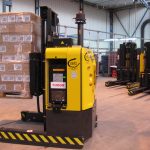 Are Robots Taking Over E-Commerce Warehouses?