Anti-Islam film taken down, Google to fight the court order

A US appeals court on Wednesday ordered YouTube to take down an anti-Islamic movie that triggered protests in the Muslim world, after an actress alleged she had been deceived into appearing in it. And US newspaper Los Angeles Times says Google ‘strongly disagrees’ with court’s ruling and that it will ‘fight it’. 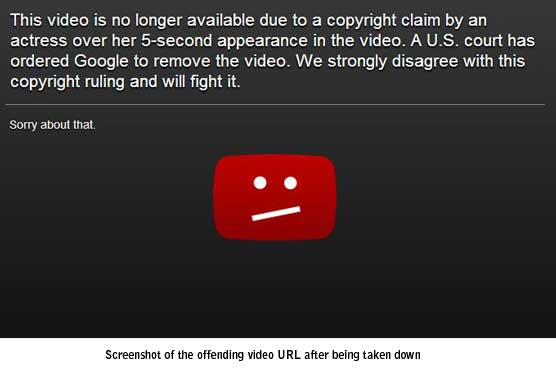 The actress Cindy Lee Garcia maintained she was tricked into doing the film under its working title ‘Desert Warrior’ and her voice was dubbed on several occasions to utter anti-Islam remarks.

Google must remove the inflammatory film “The Innocence of Muslims” from YouTube.com, a federal appeals court ordered Wednesday.

Court judge wrote in the verdict speaking in favour of the actress that “”While answering a casting call for a low-budget amateur film doesn’t often lead to stardom, it also rarely turns an aspiring actress into the subject of a fatwa,”

“The film differs so extremely from anything Garcia(The Actress) could have imagined when she was cast that it can’t possibly be authorized by any implied license she granted.” Judge Alex Kozinski said. 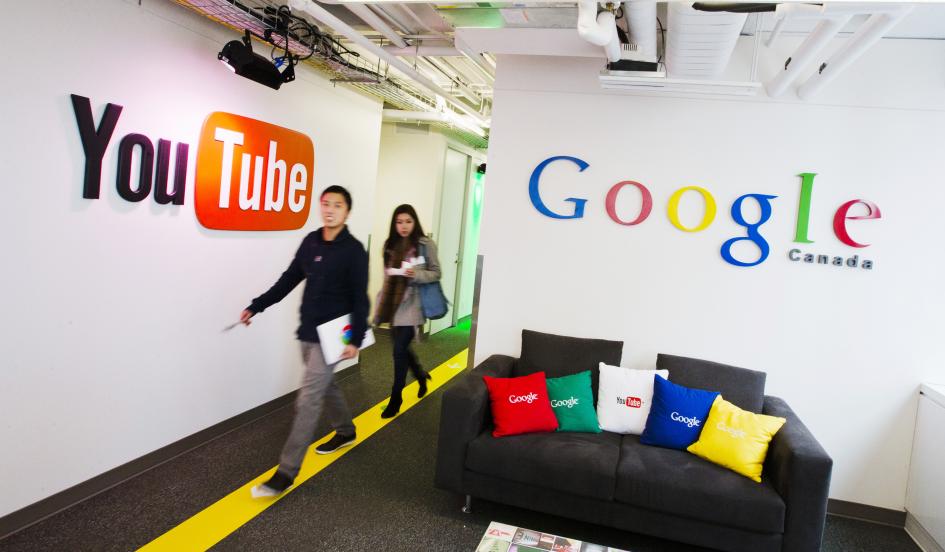 It sounds interesting Google is fighting a US court’s demand that it take down a trailer for an Islamophobic movie called Innocence of Muslims due to a copyright claim.

In a statement, Garcia said she was grateful for the ruling. “I am a strong believer and supporter of the First Amendment and have the right not to be associated with this hateful speech against my will,” she said. 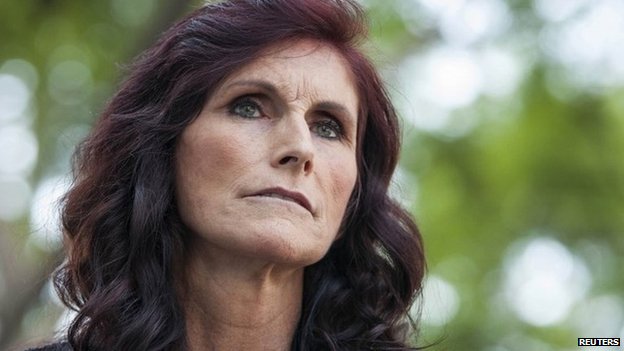 Anti-Islam film taken down, Google to fight the court order